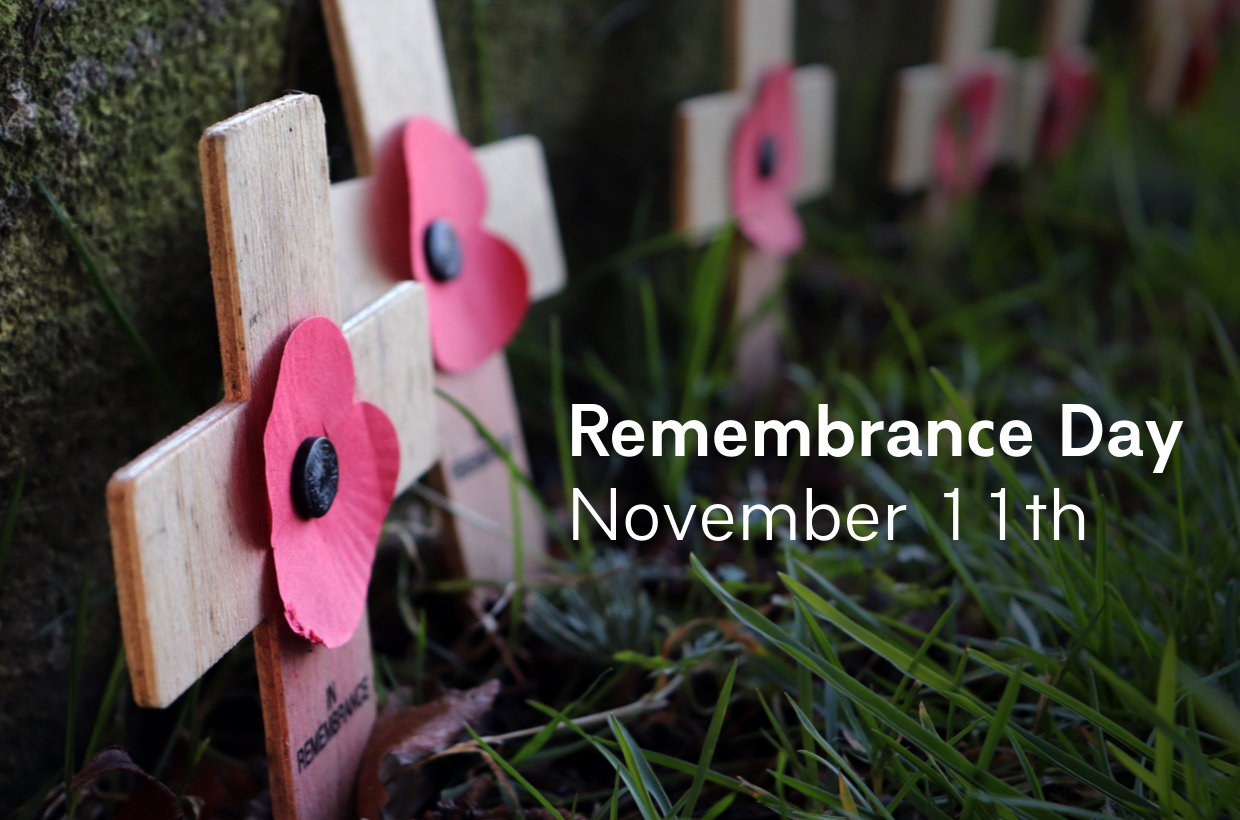 “They shall grow not old, as we that are left grow old:

Age shall not weary them, nor the years condemn.

At the going down of the sun and in the morning

We will remember them.”

Today is Remembrance Day and the whole school community has joined the rest of the country in remembering those who have fallen in war.

This special day was first observed in 1918 to signify the eventual end of World War One. No conflict had ever been fought on such a large scale, with men from all corners of the world fighting for their nation using technology that defied expectations of modern warfare. Despite the commemorations originating in this past conflict, the day recognises the brave acts of all service men and women in wars both past and present.

In the lead up to Remembrance Day, the Orange Star Committee has been selling merchandise to raise money for the British Legion. The items have proven to be very popular, with large queues forming at the break-time shop. Today, to mark 11th November, Mr Hetherington's class will lead a special assembly, during which they will sing wartime songs, re-enact an air raid, and lead the two minutes' silence for the whole school. Parents will be joining us to watch the assembly and also take part in the two minutes' silence.

Remembrance Day is a poignant event and we believe in showing the utmost respect for all of the brave soldiers who have given their lives fighting for our country. Remembering the fallen in war helps pupils to recognise the human cost of conflict and stresses the importance of peace. However you are commemorating Remembrance Day, we wish you all the best.

Next in School News

THE SCHOOL IS OPEN FOR PUPILS IN RECEPTION, YEAR 1, AND YEAR 6