Science this term is focusing on electricity and circuits.

This week, we investigated insulators and conductors. The children made simple circuits and tested a variety of materials.

In DT/art this term, we are studying the work of Nick Mackman. She is an award winning artist who creates wonderful, living animal sculptures of striking intensity and personality.

This week, the children in 4KC used clay to sculpt emperor penguins. We used a special technique called ‘score and slip’. Later this term, we will paint the sculptures to make them as ‘true-to-life’ as possible.

This term, 4KC have been focusing on dance in PE. We looked at the many different Olympic sports before working in groups to create balances to represent a selection of the sports. We thought about varying levels and formations. The children were challenged to create short transition routines to change between balances.

In week seven Year 4 went to Birdland, Bourton-on-the-Water this week. We found out lots about penguins (linked to our Antarctica topic) and enjoyed watching them be fed! There were also parrots, flamingos, emus, and many other species of birds for us to see. The weather was lovely and we had a brilliant day out. 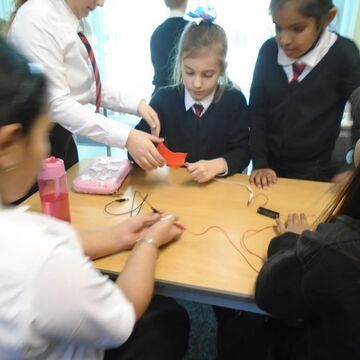 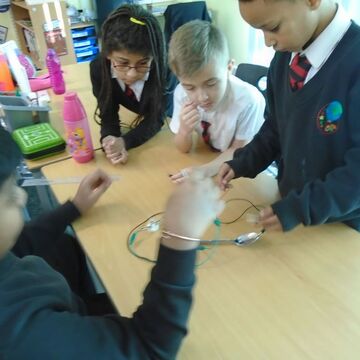 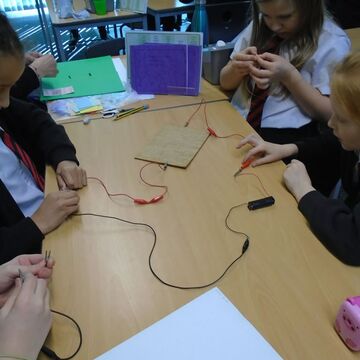 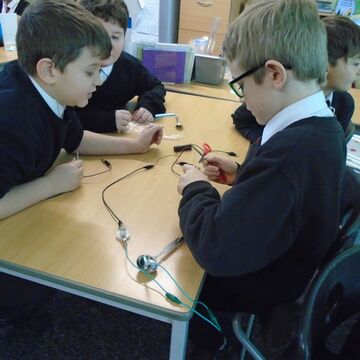 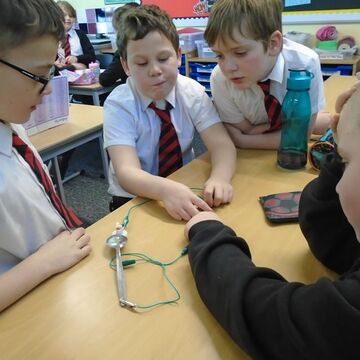 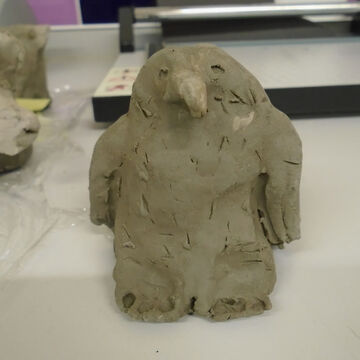 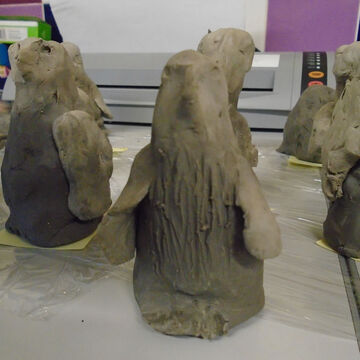 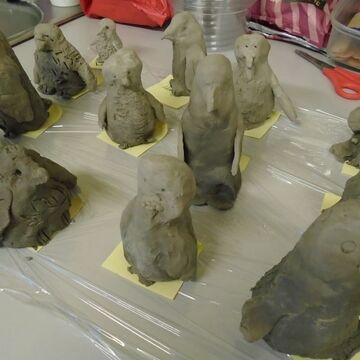 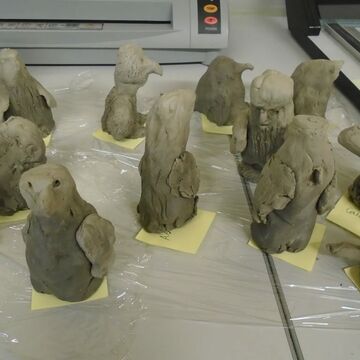 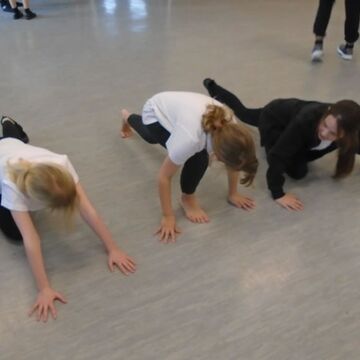 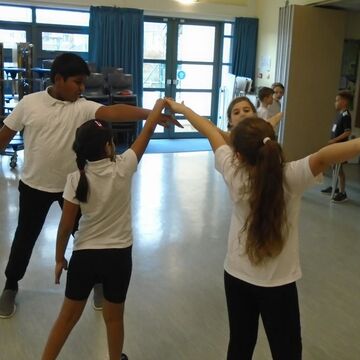 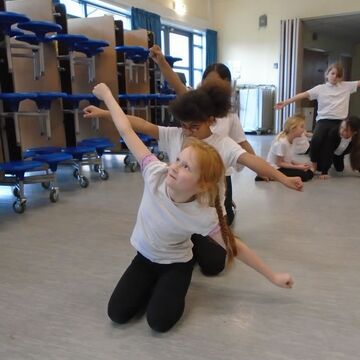 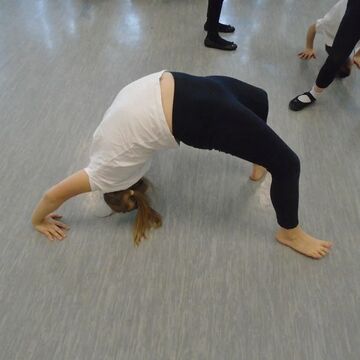 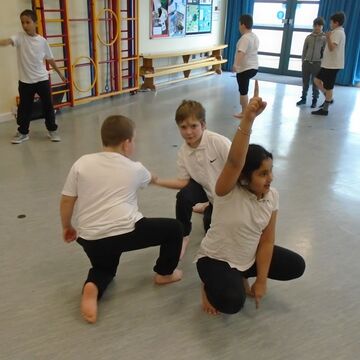 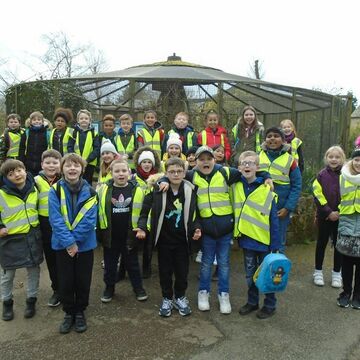 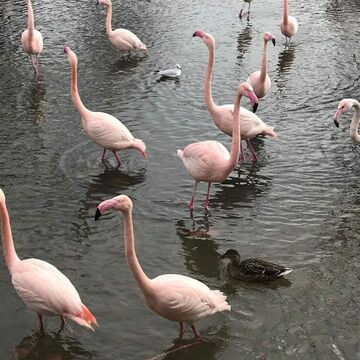 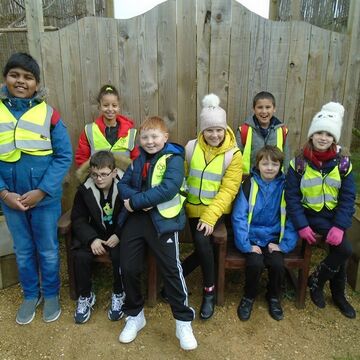 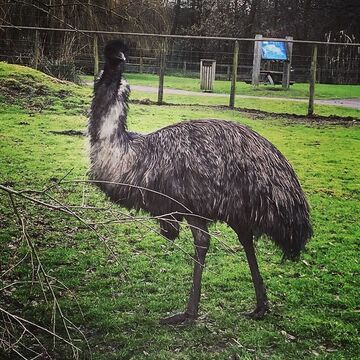 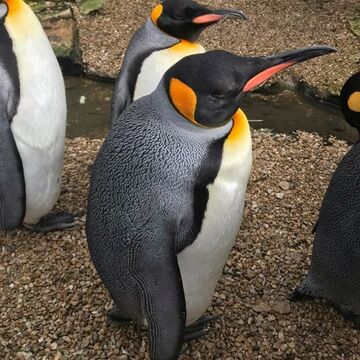 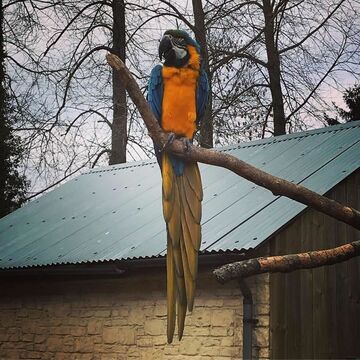 Go to ParentPay Get in Touch with us