It's been a busy week for 4GS in week two. We have been learning more about fractions in Maths and this has included some pretty tough problem-solving challenges. After all, do you know how to share two pizzas equally between five people?!

After reading about Simon and Gemma's adventures on the Ice Planet, we had a go at writing a playscript in three scenes.

Next week, we are looking forward to writing another playscript which will involve emperor penguins talking!

Our Skillforce session was great fun this week. Jo asked us to use our trust, communication and team-work skills to pick up as many bean bags as possible. Both games ended in a draw between the top two teams!

In week four 4GS performed their class assembly in front of the whole school and parents this week. The children had the opportunity to share their dreams, goals and New Year Resolutions and they finished it off by performing 'I Have a Dream' by Abba in British Sign Language. Everyone performed at their very best with both their voices, their singing and their signing. Well done!

In week five 4GS have been using clay this week to sculpt their own emperor penguins in the style of the famous sculpture artist, Nick Mackman. They used the 'score and slip' method to attach the wings to the body.

They are looking forward to painting their sculptures when the clay is dry!

In week six 4GS painted their emperor penguins and they are now all settled in the mini Antarctica display in the classroom! 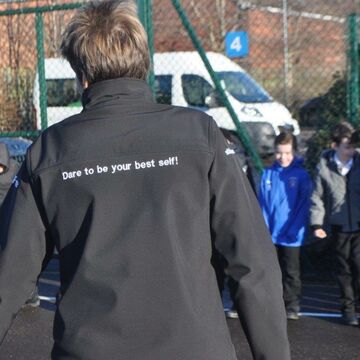 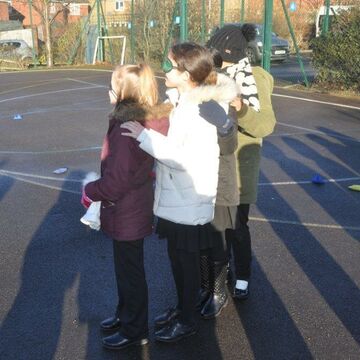 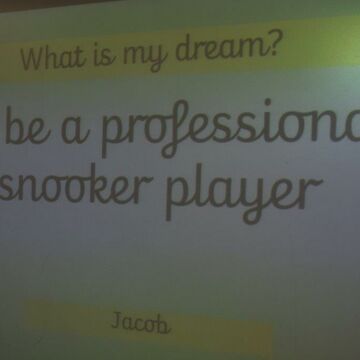 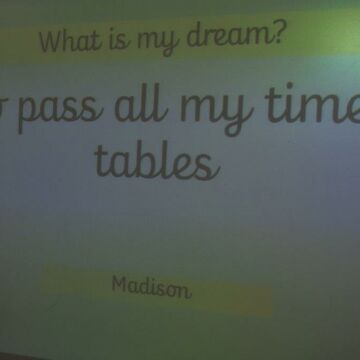 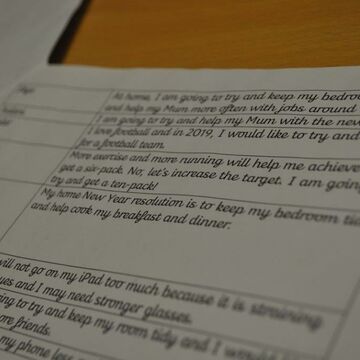 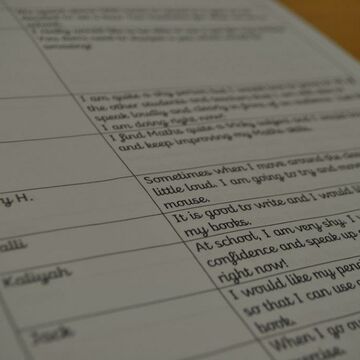 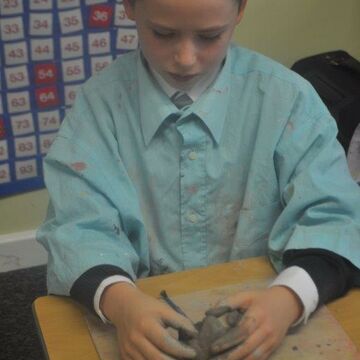 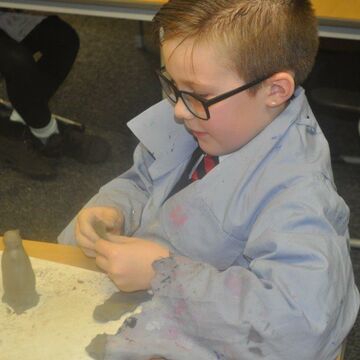 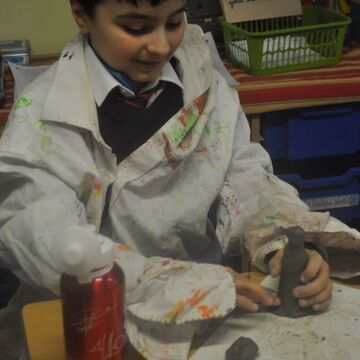 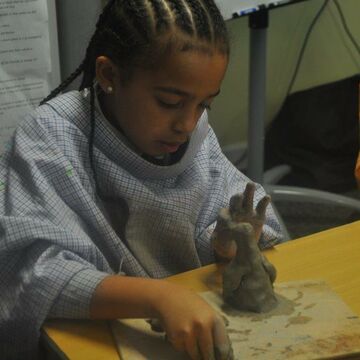 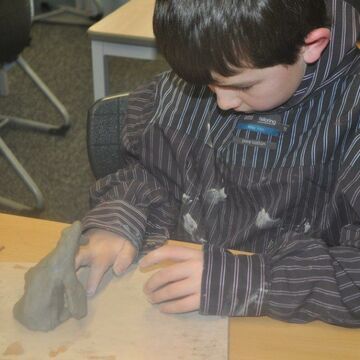 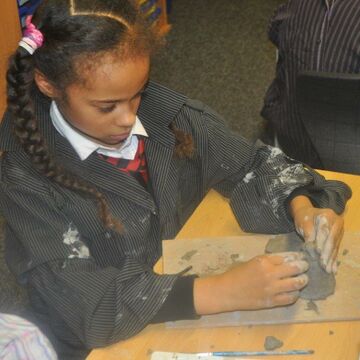 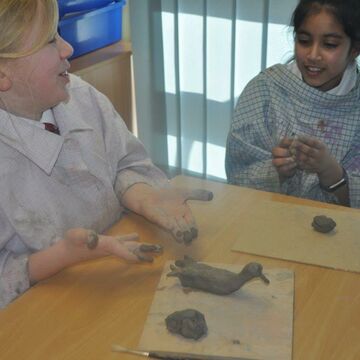 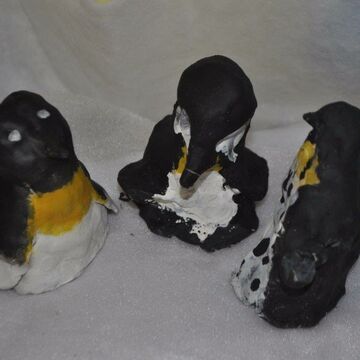 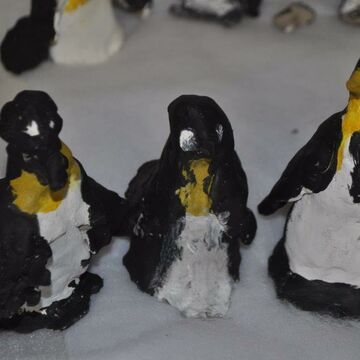 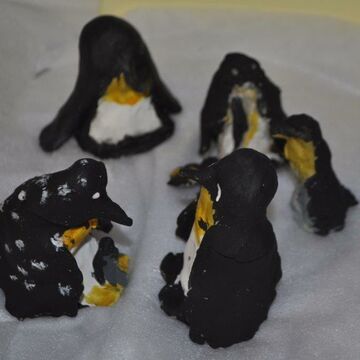 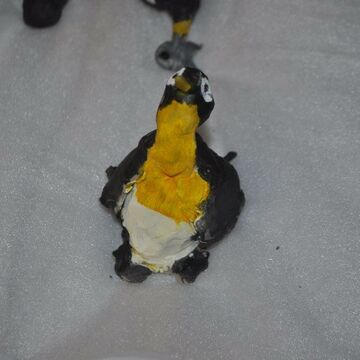 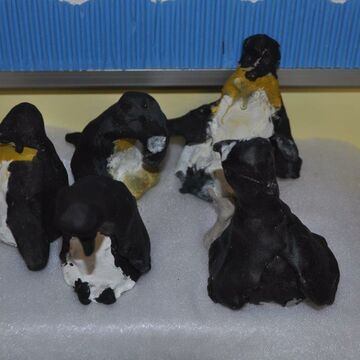