The new Reception children were all very excited to start school on Wednesday and they all looked so grown up in their school uniforms! The children have been busy exploring the classroom and outdoor area and making lots of new friends. The children have already started learning to recognise the and write their name.

Don't forget that all children need to bring in a packed lunch the week beginning 10th September. From 17th September your child will be able to have a school meal.

The Reception children completed their first full week this week and have managed extremely well! We have been learning about rules, routines and how to share and take turns.

This term our school value is 'solidarity' and we have been talking in class that it is everyone's job to tidy up and look after our classroom and that we get things done quickly if we work as part of a team!

We have introduced the children to 'Numberblocks' which they love! You can watch episodes of Numberblocks with your children at home on BBC iPlayer or YouTube.

On Monday 17th September we have the Swindon Advertiser coming in to school to take photos of the children. Keep an eye out for us in the newspaper! We will also be starting our welly walks on Monday so can you please ensure that your child has a pair of named wellies in school.

This week the Reception children have been doing lots of mark making using rainbow colours! Most of the children are able to write their first name and a few are now practising their surname.

On Monday the Reception children went on their first welly walk and they loved putting on their wellies! Lots of the children noticed that the leaves are changing colour and falling off the trees. We had a photographer from the Swindon Advertiser come into school to take a class photo - Keep an eye out for us in the paper!

On Friday the children practised getting changed into their PE kits. We are really focussing on the children becoming independent in their dressing and undressing skills. Please can you ensure that every item in your child's PE kit is labelled so that we can return clothing to the correct child.

Rozi was awarded the Star achievement this week for being such a kind, caring member of the class. Ava was chosen to take Tiger home. Well done!

On Wednesday we had our Moredon mini marathon. The children did a fantastic job of running around the field and I was very impressed that some children managed to run six laps of the field! All the children were delighted to receive their medal and certificate.

Archie was awarded the Star achievement for writing some sounds independently and Sebastian was chosen to take Tiger home. Well done!

The children have loved exploring technology around the classroom this week. They have been using the talking postcards and sound buttons to record their stories. They have also enjoyed using the iPads and using the Glow app.

Bailey was awarded the Achievement certificate for her super reading. Well done

In Maths this week the children have been learning to recognise and order numbers. They have also watched some episodes of Numberblocks - we highly recommend you watch some at home!

In their child initiated learning the children have been using chalk to draw around each other in the outdoor area. They have then been talking about parts of the body and what our body parts do. The children have also been using the talking postcards and sound buttons to retell stories.

On Friday we celebrated Mental Health awareness day and the children loved coming to school in bright odd socks!

The children went on a welly walk on Monday and explored the changing colour of the leaves. They collected leaves which we then used for wax rubbings.

Sebastian was awarded the Achievement certificate for always trying his best. Well done!

Have a lovely half term break! 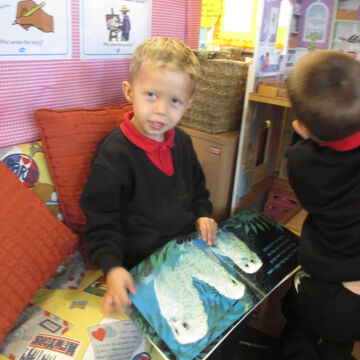 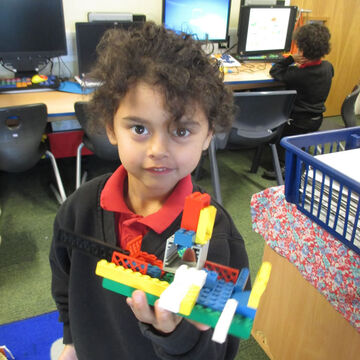 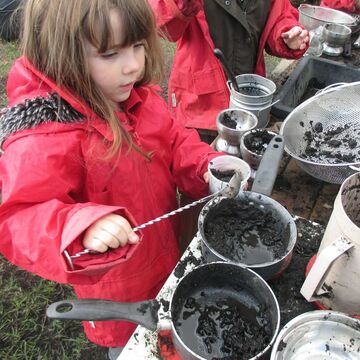 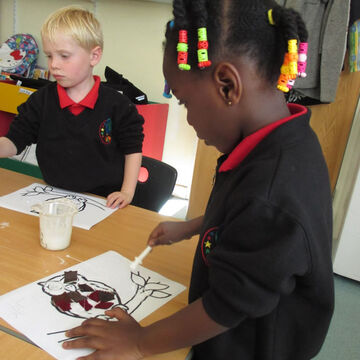 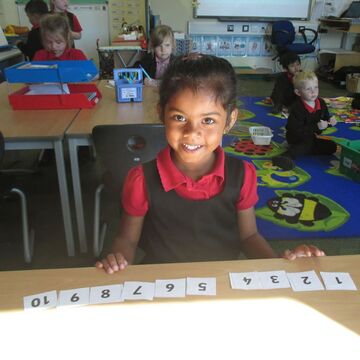 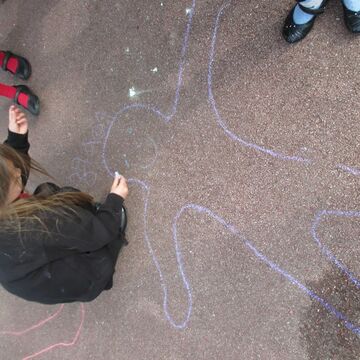 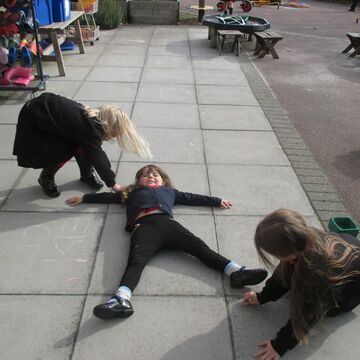